Why I am voting for Jill Stein

I’ve been scolded by friends and strangers, sometimes mildly and sometimes with disdain, for supporting Jill Stein in the 2016 U.S. presidential election. 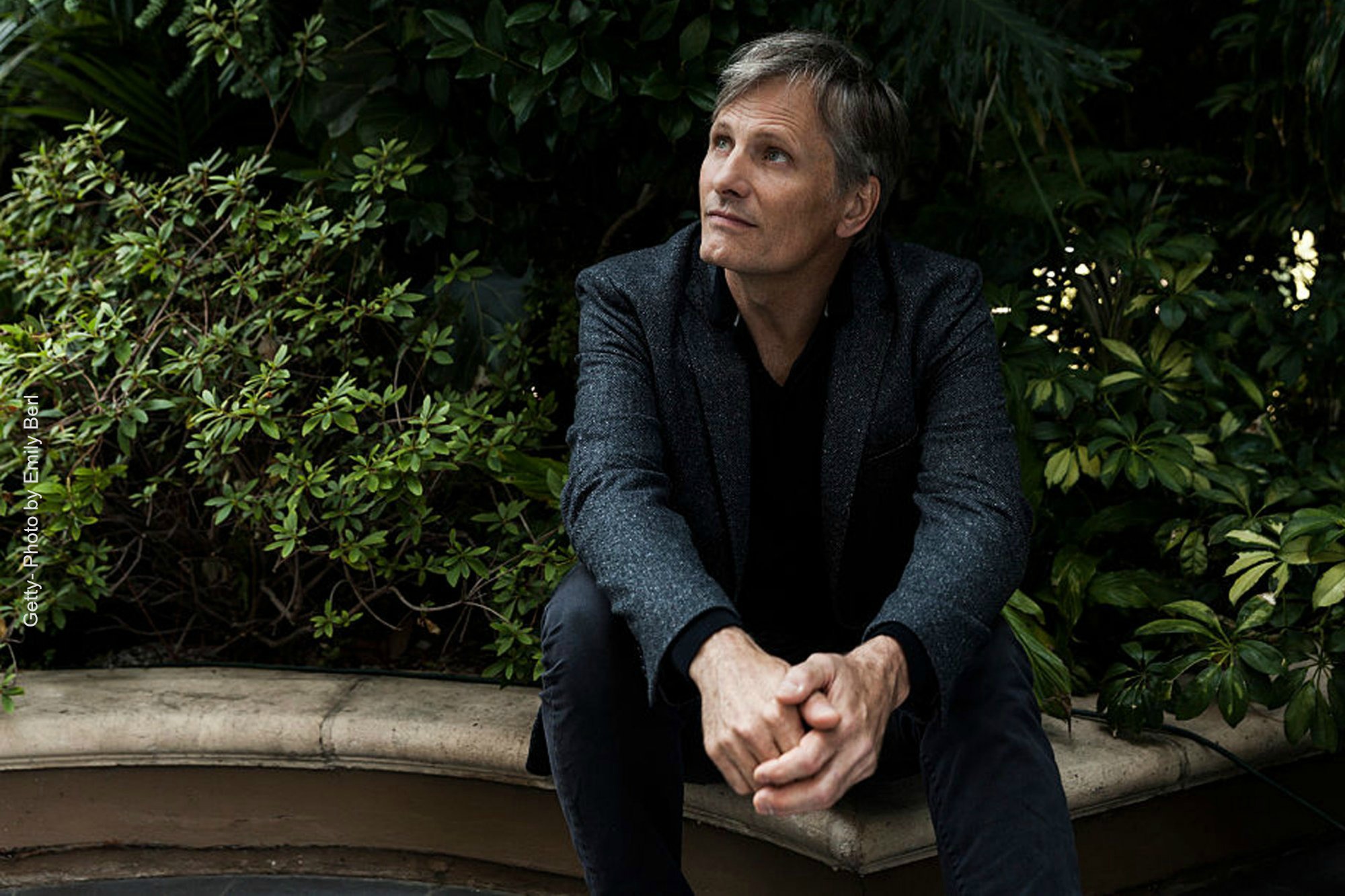 Some of the attacks I’ve received publicly and privately have been surprisingly angry and patronizing. I’ve been told that I’m a patsy for Donald Trump, that I’m naïve, misinformed, elitist, ignorant, and worse.

This has been an unusually carnivalesque election so far, from the primary season through to the “main event”, with a premium on vitriol and mendacity, dominated by a frequently disheartening lack of profundity and objectivity from the mainstream media.

This is the poorest two-candidate race for the presidency that I have ever witnessed the corporate media/political Establishment attempt to ram down the throats of the U.S. electorate.

So, why am I voting for Jill Stein?

I previously supported Bernie Sanders because he was, on many levels, a welcome voice speaking truth to power, drawing attention to rampant institutional economic inequality, racism, corruption in the electoral system, and the urgent need to address climate change. Like a lot of people, I was disappointed when Sanders lost the Democratic Primary race to Hillary Clinton.

I hoped at that point that he might join forces with Jill Stein and the Green Party, but he declined that unique opportunity.

Bernie never spoke to the all-important issues of U.S. economic and military imperialism the way that Jill Stein has consistently done, but he was a credible voice for change in many other areas. He made his choice to get on the Hillary Clinton Democratic Party bandwagon because he appeared to feel that it would be the best way to prevent a Trump presidency.

I understand and respect his stance, shared by many other well-intentioned and thoughtful people, but I believe it is short-sighted. It is not enough to simply say “I tried, I voted for Bernie in the Democratic Primary, but now I have to get in line behind Hillary.”

The powerful few who control national politics and the mainstream media by virtue of their overwhelming economic advantages are counting on supporters of Bernie Sanders and other political alternatives to now support the two Establishment candidates.

They are counting on no real change happening in the way this country is run and how average citizens are represented. At some point the system has to be overhauled, and the weeds have to be pulled out by the root. I do not want to reach the end of my life and have to accept that I did not vote my conscience as a citizen when it mattered most.

Democracy is not a fixed thing; it is an ongoing process that must be nurtured, pruned, and actively encouraged to grow or it will gradually cease to yield meaningful progress.

Times are changing and people all over this land – especially younger voters, who are the future of our republic’s continuing democratic experiment – are awake and paying attention. They did not go to sleep when Bernie Sanders largely gave up the fight for significant change in our political-economic system.

Like many that supported Bernie, I trust Hillary Clinton about as far as I can throw Donald Trump. 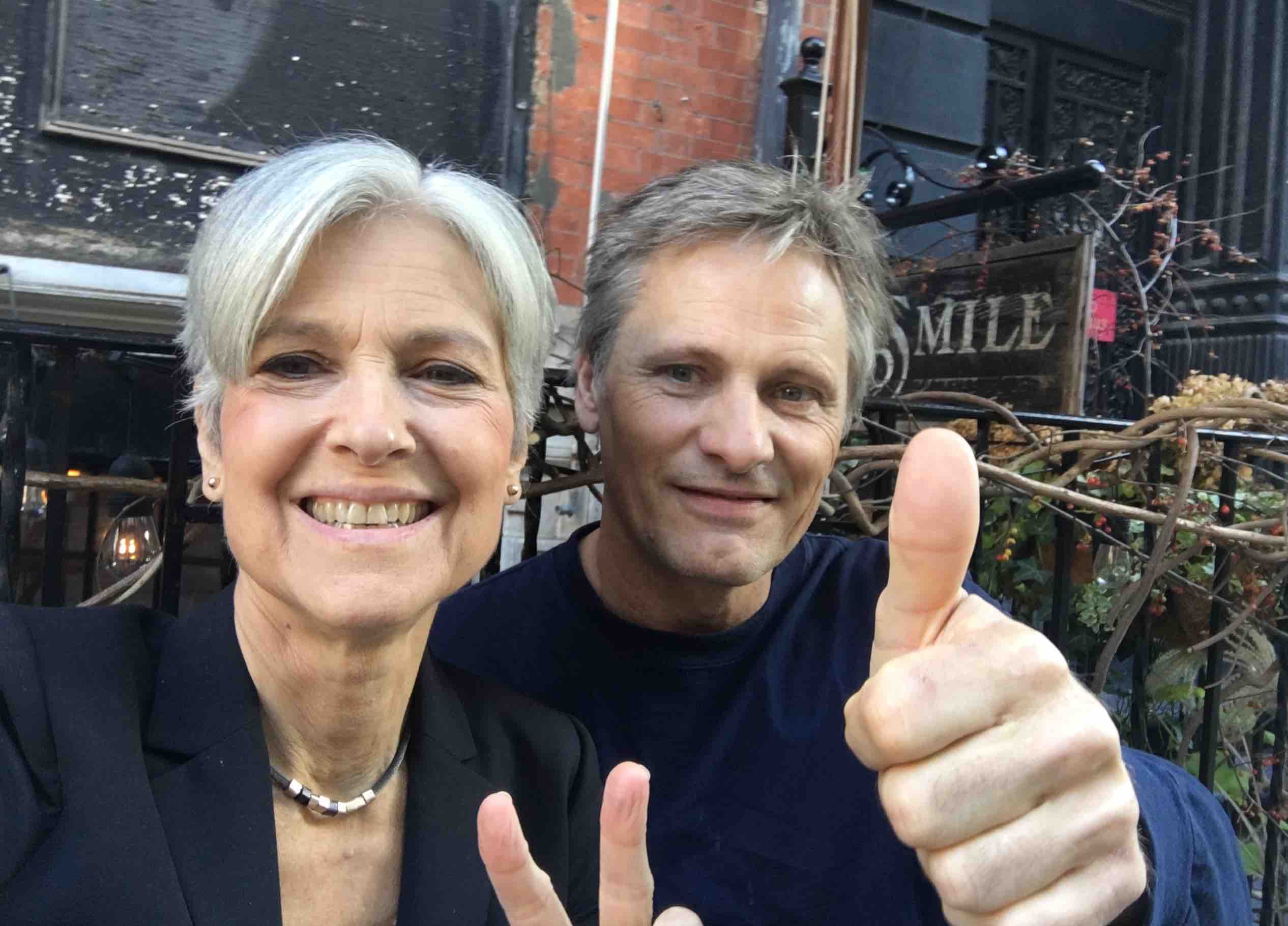 Jill Stein is the only candidate with a serious plan to halt climate change and switch to 100% renewable energy by 2030.

She’s the only candidate, now that Sanders is out of the race, with a plan to release students from impossible levels of debt.

She’s also the only candidate who is talking seriously about Black Lives Matter, institutional racism, and police brutality—and she has realistic and workable plans to address these social problems.

She is also taking a stand against unexamined military overspending and the irresponsible and often criminal misuse of those who volunteer to serve in our country’s armed forces.

She eloquently draws attention to the patriots who are forced to fight in illegal, immoral, unnecessary, and unwinnable wars. As she has unflinchingly pointed out, “This results in a multitude of deaths, injuries (both mental and physical) and presents a crisis of conscience situation for many in combat.

Following discharge, veterans are much more likely to commit suicide, become homeless, become dependent on drugs or alcohol, and have significantly higher rates of divorce, spousal and child abuse.”

Jill Stein knows that these are problems that have not been honestly addressed, and that it is extremely unfair that those willing to give the ultimate sacrifice for their country are not properly supported or taken care of. Unlike Hillary Clinton or Donald Trump, she will never deploy troops into unnecessary or illegal combat.

She cares deeply about our country being truly exemplary – in action and not just in high-sounding words uttered by our political leaders – as a member of the family of nations. For these and other positions that Jill Stein and her running mate Ajamu Baraka hold, I strongly recommend that voters take the time to have a look at the website jill2016.com and follow Jill Stein and the Green Party on social media.

You may agree or disagree with Jill on some points, but I sincerely believe that you are doing your conscience a disservice if you ignore her well-considered and constructive proposals.

If you feel, as I do, that the issues that only Jill Stein has the courage and decency to fully address need urgently to be part of the national political discourse during this election and beyond, please donate now to Jill’s campaign for President.

Jill’s campaign has been hit hard by the Clinton campaign’s fear-mongering, which has seriously driven down donations. You can help push back against these unprincipled attacks by making your defiant contribution today.

So, why am I voting for Jill Stein?

Because I have done my best to inform myself about the many important issues that face our country, because I am following my conscience as an engaged citizen and a passionate supporter of the democratic process.

Because I am proud to be part of an ongoing, centuries-old democratic experiment that ought to always stand for fairness, compassion, and strength based on common sense and human decency at home and abroad.

Because there is always hope.

Because all we need to do to help it thrive is to embrace it and cultivate it to the best of our abilities in a conscious effort to eliminate the real obstacles to liberty and justice for all.