The plea of extradition to Russia that Konstantin Yaroshenko had filed over “cruel and humiliating” conditions in the Fort Dix Prison has been rejected by US officials.

Yaroshenko told daily Izvestia that in late April he received the reply from the US Department of Justice reading that the deportation plea had been rejected due to seriousness of charges that led to the pilot’s conviction. 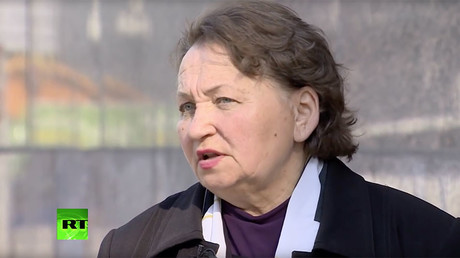 The prisoner told reporters that the chances of his return to Russia had been practically exhausted, but he still hoped that Russian lawyers and diplomats would take his case to the International Criminal Court or the United Nations over the fact that the US prison authorities supposedly knowingly violate the international conventions against torture and cruel and unusual punishment.

In addition, he claimed that the US authorities had violated the 1966 International Covenant on Civil and Political Rights.

In 2011, Russian citizen and professional pilot Konstantin Yaroshenko was sentenced to 20 years in prison in the United States for allegedly participating in a plan to smuggle drugs into the country. All charges against him were based on the testimony of US Drug Enforcement Agency (DEA) agents who had launched a sting operation against him.

He was first arrested in Liberia and was flown to the US without official extradition procedure and in violation of the diplomatic code.

Yaroshenko strongly insists that he is completely innocent and that the whole process was a part of the US agents’ attempt to extract evidence against other Russian citizen, Viktor Bout. Bout was the owner of a transport company who had also been extradited to the US and sentenced to a lengthy prison term after a DEA sting operation. 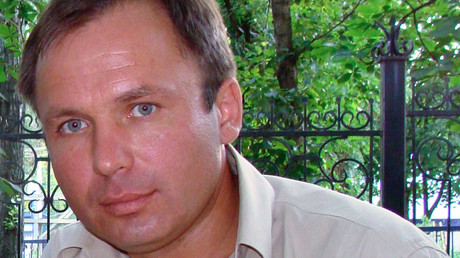 Russia officially requests US to hand over jailed pilot Yaroshenko

He has also repeatedly protested against the conditions in which he has been kept, saying they are so bad that, given his poor health, remaining in them would be equivalent to torture.

In September 2016, Yaroshenko told reporters that he had signed a document that would allow his transfer home, but added that prison officials in the US had forced him to sign the papers. He added that Russian authorities requested his handover under the 1983 Strasbourg Convention on prisoner handover in 2014 but the US Federal Prison Authority had denied the request, offering various excuses.

In November 2016, Yaroshenko’s mother, Lyubov Yaroshenko, sent letters to then-President Barack Obama and Secretary of State John Kerry asking them to show mercy and send her son back to Russia under the international convention on prisoner handovers. The letters were sent by email and by post, and in both cases the messages reached the intended addresses, yet were left without reply.