Here is a thought. Goncharenko, of course is trouble. But if we shift our attention from his face and look below, then this photo of March 1st begs a question.

A t-shirt with quality four-color print and the words in the Ukrainian language. March on March 1st. The murder took place almost at midnight on February 28. A little more then 24 hours before this photo.

That is, someone choking on tears, had to on February 28 run to order a batch of these t-shirts, and prudently – a batch in the Ukrainian language. He had to do a layout, divided by colors, to make the t-shirt, pick it up from the shop and organize the distribution to the right people – you will not hand out such an expensive item to random people. Ukrainian for Ukrainians, Russian for non-Ukrainians. At the same time to place an order for standard pictures of the deceased, to make a large number of the same posters. While some of the posters (again typographic quality) was created on the basis of slogans suggested on the evening of February 28 (i.e., a half a day before the March), suggested by Khodorkovsky’s “Open Russia” on Twitter: 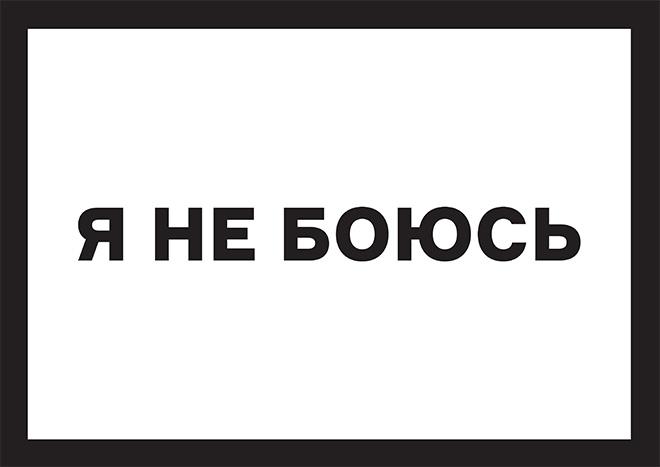 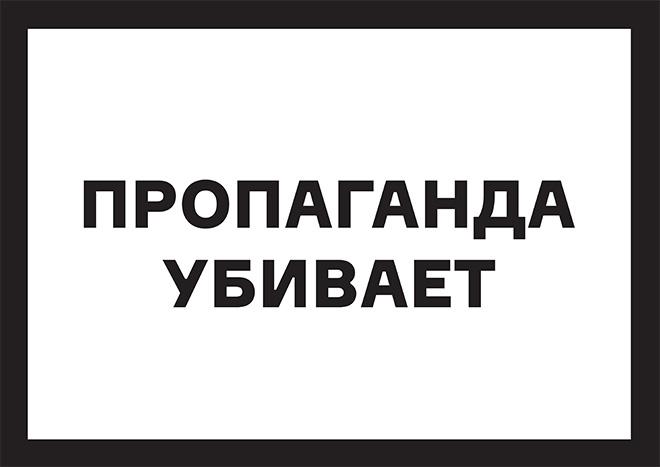 And, most catchy “Fight”, which is a play off Nemtsov’s first name “Boris”, with one extra letter at the end. 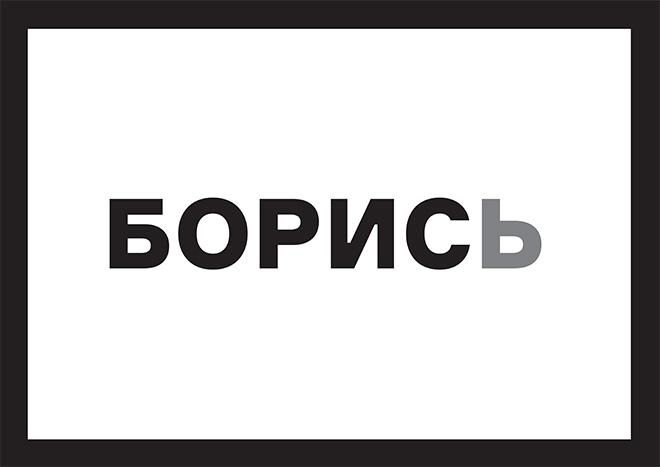 At 22:53 on February 28 the masses got their slogans to use at the March, and after 12 hours (of which 8 are at night) the March is provided with a huge number of posters (with handles already taped to the canvas) with those same slogans.

Actually, yesterday’s march was just full of such details. The wonders of operations and instant reaction. As if they knew.

I wonder, were these t-shirts and all these posters ordered exactly on February 28 or before? So to speak, during his lifetime?

Kristina Rus: This entire circus looks like a part of one big production, were the picture is the goal and media is a part of the act