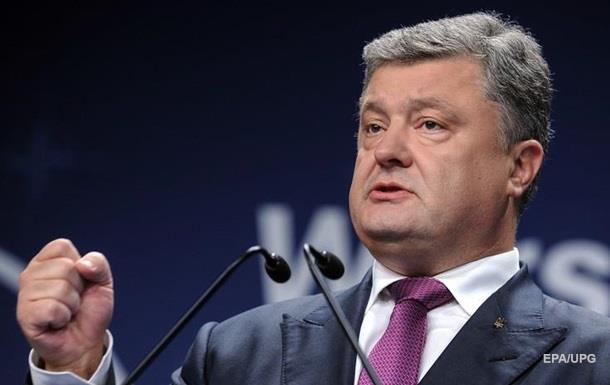 In June, the President of Ukraine earned more than 30,000 hryvnias.
The salary of the President of Ukraine Petro Poroshenko in June amounted to UAH 30,980,85. This was reported by Ukranews, referring to the response received from the State Administration.
It was reported that according to the regulations, the salary of the President, which is 140% of the wage of the Prime Minister, is paid in the total amount without detailing its components and is indexed in accordance with legislation.
As was reported by Korrespondent.net, in January 2016 Petro Poroshenko earned 11,620 UAH.
http://www.fort-russ.com/2016/07/poroshenkos-salary-grew-three-times-in.html