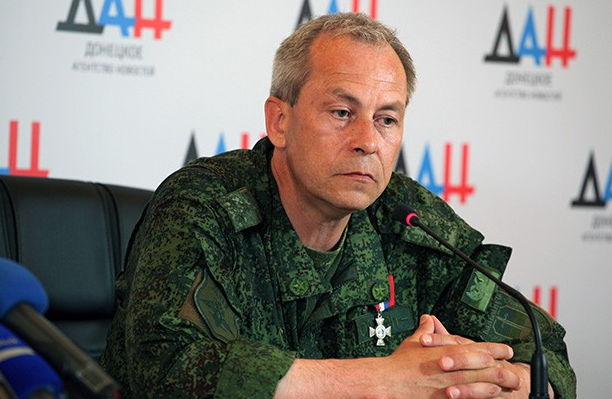 On March 11 two Ukrainian fighting ships entered the territorial waters of the Republic of Donetsk, in flagrant violation of the Minsk accords and in the media silence that we have gotten used to.

The deputy commander of the Armed Forces of Donetsk, E. Bassurin, said that on Saturday, by order of the commander of the 73rd Maritime Special Operations Center, 1st captain E. Shevchenko, two warships were sent to the territorial waters of the Republic of Donetsk in the Sea of Azov, for reconnaissance and organizing provocations against the positions of the combatants.

One can wonder the interest of such a maneuver, both strategically and politically. By this kind of action, Ukraine totally discredits any intention of implementing the Minsk accords or even to find a peaceful exit from the crisis. But it is true that it enjoys a particularly favorable media coverage in the West, and political cover that allows it, for the moment, to act with impunity. Even its revisionist nationalists are invited to university conferences, as France has crossed the red line by dint of compromise.

Let us not forget that this action is part of the Ukrainian process of systematic violation not only of the Minsk accords, but also of international standards protecting civilians in times of war. Thus, they continue fire on the water filtration station every time it is repaired in order to deprive the civilian populations of drinking water. The Ukrainian army uses artillery about 1200 times in 24 hours; fighters find tanks and heavy Ukrainian artillery right on the line of separation, while they should be pulled back from it, and OSCE looks the other way.

How long will they continue keeping their eyes closed?