This isn’t being covered by the mainstream news. Most of the public won’t know about this proposal.

“Along the respective coasts” — which coasts?
Missile “defense” systems include not just missiles, but high intensity radar aimed at populated areas and communities — men, women, children. 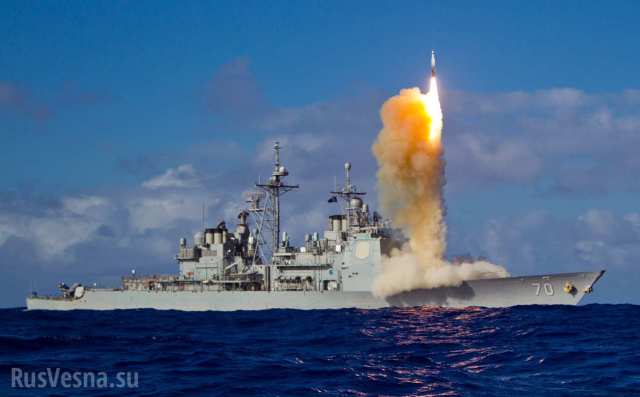 The US administration has asked to allocate funds for the construction of 37 Aegis missile defense systems in Romania and Poland, the operations director of the Missile Defense Agency, Gary Pannett, said on Monday.
“Within the framework of the draft budget for the 2019 financial year, we have requested 1.8 billion dollars for the systems. The missile defense agency will provide 37 Aegis SM-3 systems to facilities in Romania and Poland, as well as on ships along the respective coasts,” Pennett said at a special briefing in the Pentagon.
On Monday, the US administration submitted the draft budget for the 2019 financial year, which begins October 1, 2018, for consideration by Congress.
http://www.fort-russ.com/2018/02/encircling-us-intends-to-deploy-37-more.html
Follow Free Ukraine Now on WordPress.com