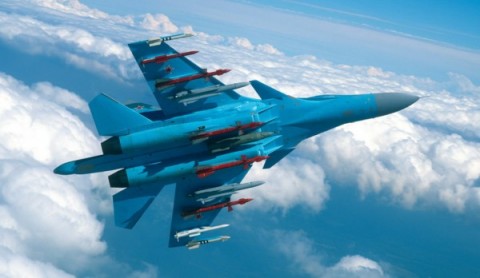 “In accordance with the decision of the commander-in-chief of the Armed Forces of the Russian Federation, Vladimir Putin, the Russian planes of the Air and Space forces (VKS) today began conducting air operations with point strikes on ground targets of ISIS terrorists on the territory of the Syrian Arab Republic,” – he told reporters.

On Wednesday the President of Russia Vladimir Putin submitted to the Federation Council a request for the approval to use the armed forces abroad. The Federation Council issued permission. The head of the Kremlin administration Sergei Ivanov told journalists that Syria’s President Bashar al-Assad appealed to the Russian Federation with the request for military assistance. Ivanov stressed the actions of the Russian armed forces abroad only pertain to air operations.

The use of military personnel in ground operations is out of question.